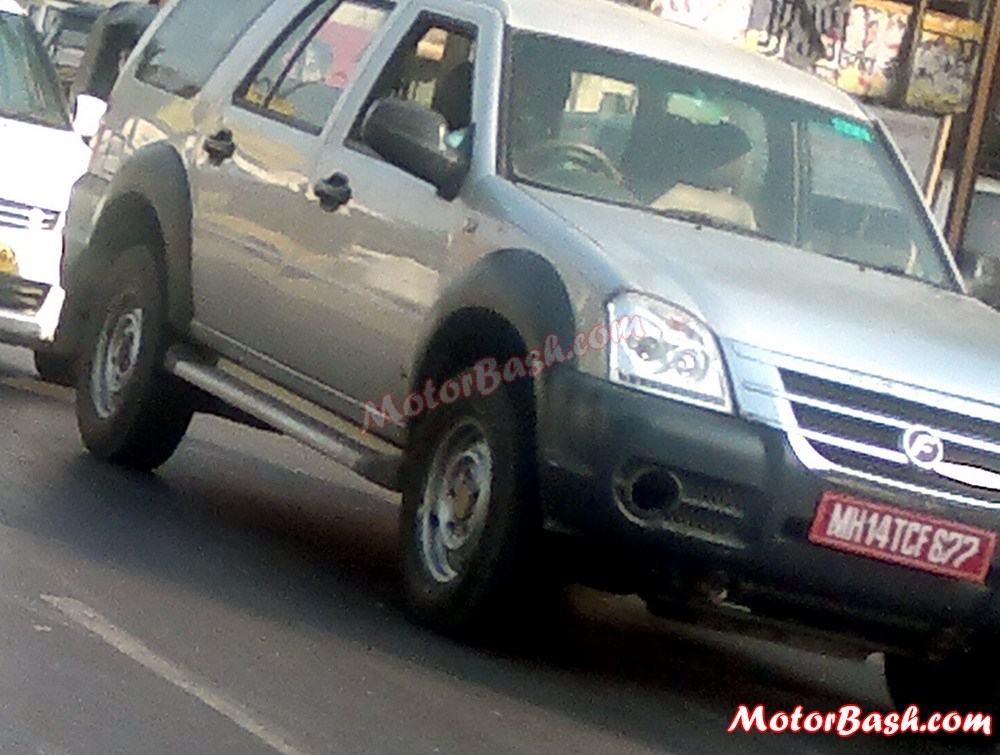 You are reading this First on MotorBash!

That Force is preparing a plethora of new utility vehicles for an assault in the Indian market, is known to all of us. That it is preparing a price cut variant and a higher variant of the current Force One is also known.

But what is not known are the following things:

Currently, Force offers two variants of their tall lanky Force One SUV – 6-seater and 7-seater. The Pune based auto major will be launching a lower variant of this Force One which will be tagged with the variant name as ‘EX’. It will NOT come with their latest BS4 2.2L FMTECH diesel engine. Instead, it gets a BS3 motor which will be lesser on power and torque along with refinement.

With a lower engine and stripping of many luxurious features like alloy wheels, DRLs etc, we expected that Force might be planning a shocker of a pricing in the range of Rs 8 odd lakhs. However, in a direct communication with one of Force’s top honchos, we have learnt that Force will price it at or slightly over Rs 10 Lakh ex-showroom.

For a comparison, here are the other two existing variant prices of Force One ex-showroom Delhi:

So, Force has plans to undercut this by somewhere around Rs 1.5-1.7  Lakhs for the EX variant. At around this price, Force will target rural markets and sell interior space and possibly frugality as the USPs of the new offering. Launch is scheduled for next month and with this variant Force does have high hopes of meeting their sales targets which were missed by a good margin by the current on-sale Force One.