Maruti Suzuki wants to change the way the country sees the brand. While they have started focusing on safety, the company has also brought several modern technologies like Auto Gear Shift, mild hybrid system (SHVS) and Smart Play infotainment system closer to the masses. This is why Maruti has decided to base their stall at the Auto Expo 2016 on the theme of Transformation through Motion.

The first and the most important products to be unveiled by the brand is their new compact SUV, the Vitara Brezza. The world premiere of this EcoSport rival is to take place on February 3rd, kick starting the Expo. The new teaser image released by the company shows off the interesting looking radiator grille and projector head lamp.

The Vitara Brezza has been designed and engineered in India under the guidance of Chief Engineer Mr CV Raman. The company claims that the compact SUV will have a bold, sporty and muscular design with 16 inch alloy wheels housed in squarish wheel arches. In fact they go on to claim that “Vitara Brezza will, for the first time, bring a dash of style and glamour to India’s SUV landscape.”. We wait to see how true is this statement! 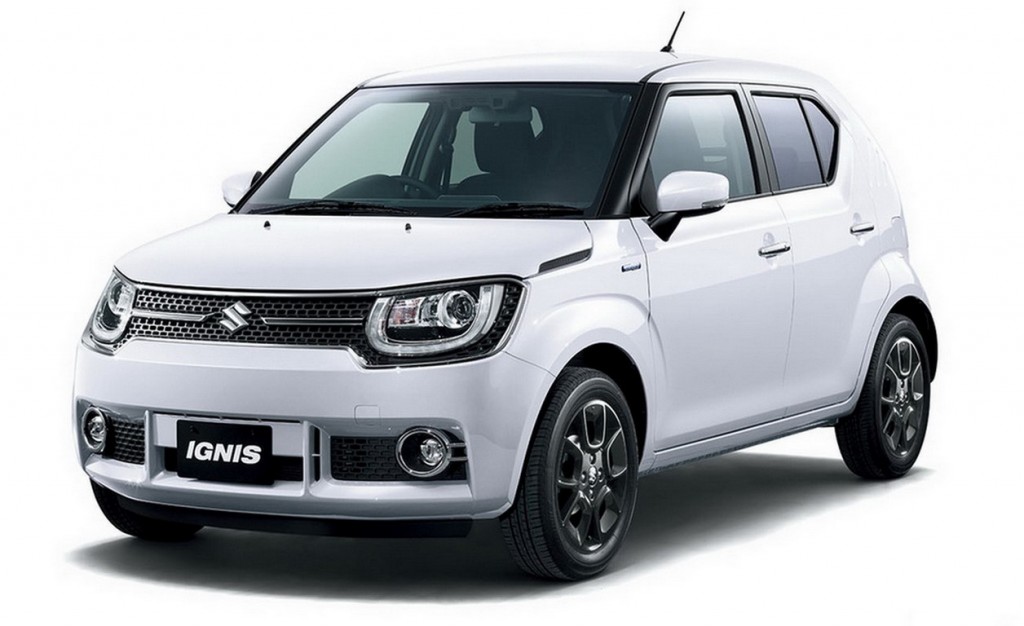 Following that, the stage will be set for the Ignis concept which will be unveiled on February 4. The compact urban concept vehicle with its dynamic and unconventional styling aims to add flavour to the country’s ever growing compact car line-up. 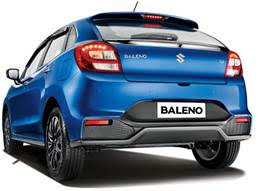 Maruti has also announced to showcase Concept Baleno RS which is a sportier version of the new premium hatchback. Powering the car will be their new 1.0 litre turbocharged Boosterjet engine with direct injection turbo charger. Globally this engine produces 110 hp of power and 170 Nm of torque. Details about a possible Indian launch still remains sketchy.

Maruti has already announced aggression and things will be served red hot. Stay tuned for our coverage of the Auto Expo.