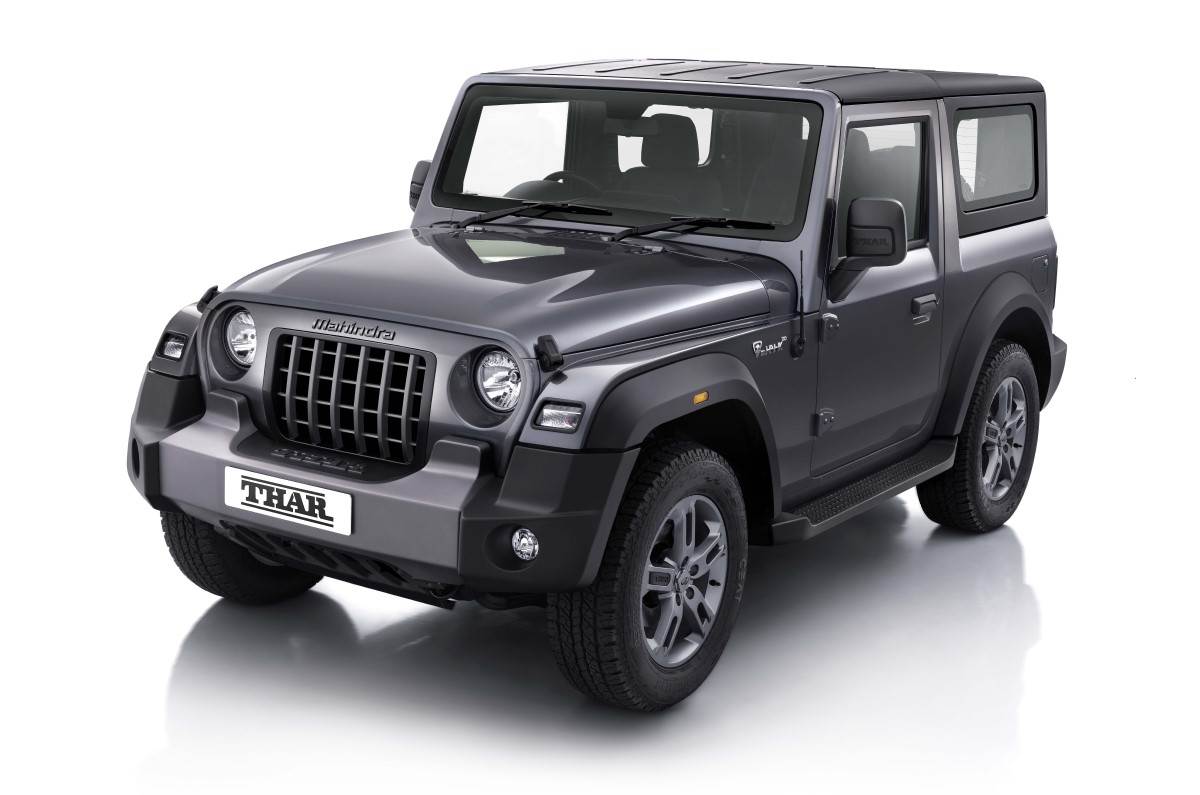 2020 Mahindra Thar price revelation in October. It is a completely new SUV now with brand new engine and gearbox combos…

On the occasion of India’s 74th Independence Day, Mahindra took wraps off the 2020 version of one of the most aspired off-roaders in the country – the Thar.

The new Thar, which has always been popular for its superior off-roading capabilities, gains many new features in the process and has come closer to being a everyday SUV, almost. Let us quickly summarize it for you..

The 2020 Thar is a completely new vehicle built from ground-up. It looks significantly different from the older version and clearly there is a major design inspiration from the Jeep Wrangler.

The new Mahindra Thar price announcement and official launch is scheduled for 2nd October 2020. Expect a significant bump – we believe it may be in the 10-14 Lakh price band…