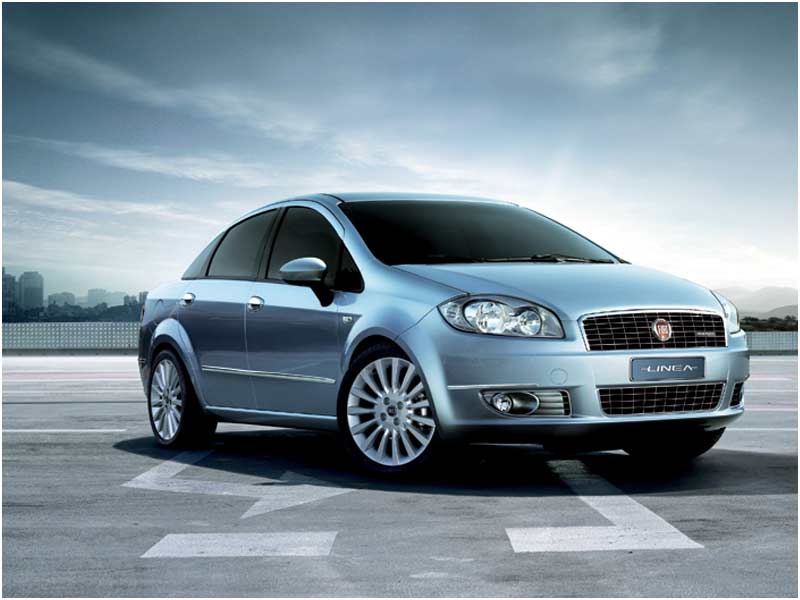 Fiat is all set to sail in a very hard but fighting journey in India. Unfortunately, currently they are the least selling manufacturer of the country.

But looking at the current series of events, Fiat appears to be in a state of unison and doesn’t want to leave anything to chance. They have taken things in their hands from Tata and has plans to go all guns blazing to reclaim and reinstate the stature and sales position they should be at.

And they are doing it one by one so that nothing goes amiss. After setting up their dedicated sales network across the nation, Fiat has plans to go for a product onslaught. The Italian giant which is regarded as one of the finest manufacturers in India, has plans to launch as many as 11 new models and variants in the coming 3-4 years from their own stables apart from Abarth and Jeep branded products.

Fiat will start their innings with refreshed Linea and Punto which, they said in their presentation, will be launched towards the early part of the year 2013. Both these products are expected to be launched within a couple of months. What changes would they incorporate is not known but its just a matter of time before we start seeing their test mules on the roads. The main gameplan starts after this, when Fiat will relaunch the current Linea as ‘Linea Classic’ towards the end of this year and bring in the New Linea which will see the debut of 1.6L Multijet Diesel engine in India early next year. The year 2014 will also see the oncoming of New Punto and a B-segment compact crossover to rival the upcoming Ecosports and Renault Duster.

So, the products look good but Fiat has a long way to go from hereon.

Also Read: Fiat’s 1.3L Multijet Diesel Engine: List of all Indian cars that Run on it