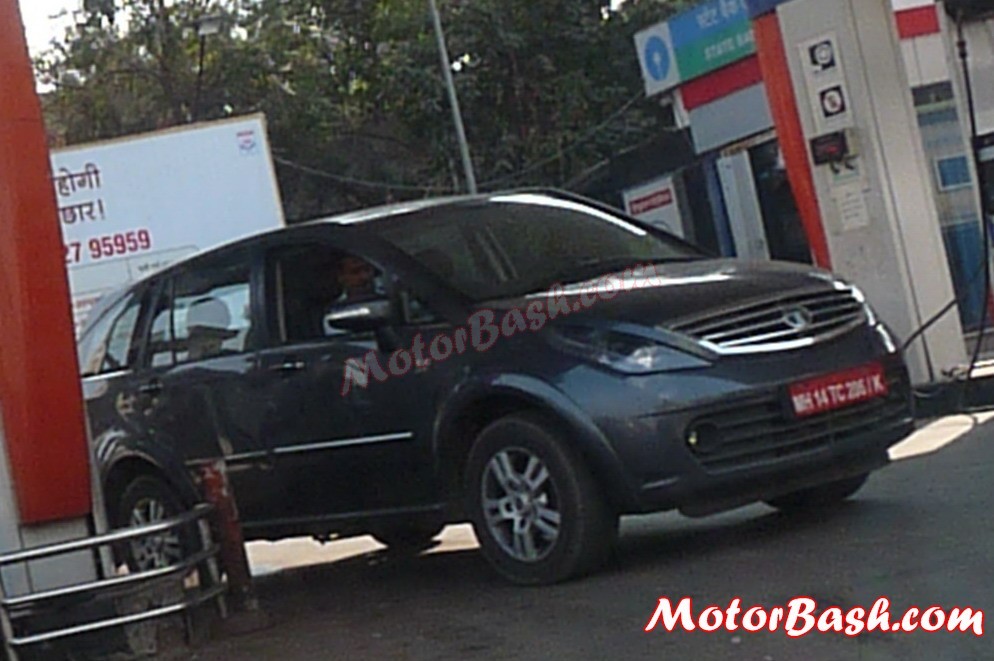 Tata has been constantly loosing market share in the automobile market for the past year or so but their plans for the coming year and 2014 seem to be quite aggressive as they intend on getting back in the game.

Tata has a slew of launches lined up for the year 2013 and here we list the roadmap of the company for this year 2013 along with a peak into 2014. The plans surely do look aggressive and the company will hope that this is the year when they win back some of their long lost glory. 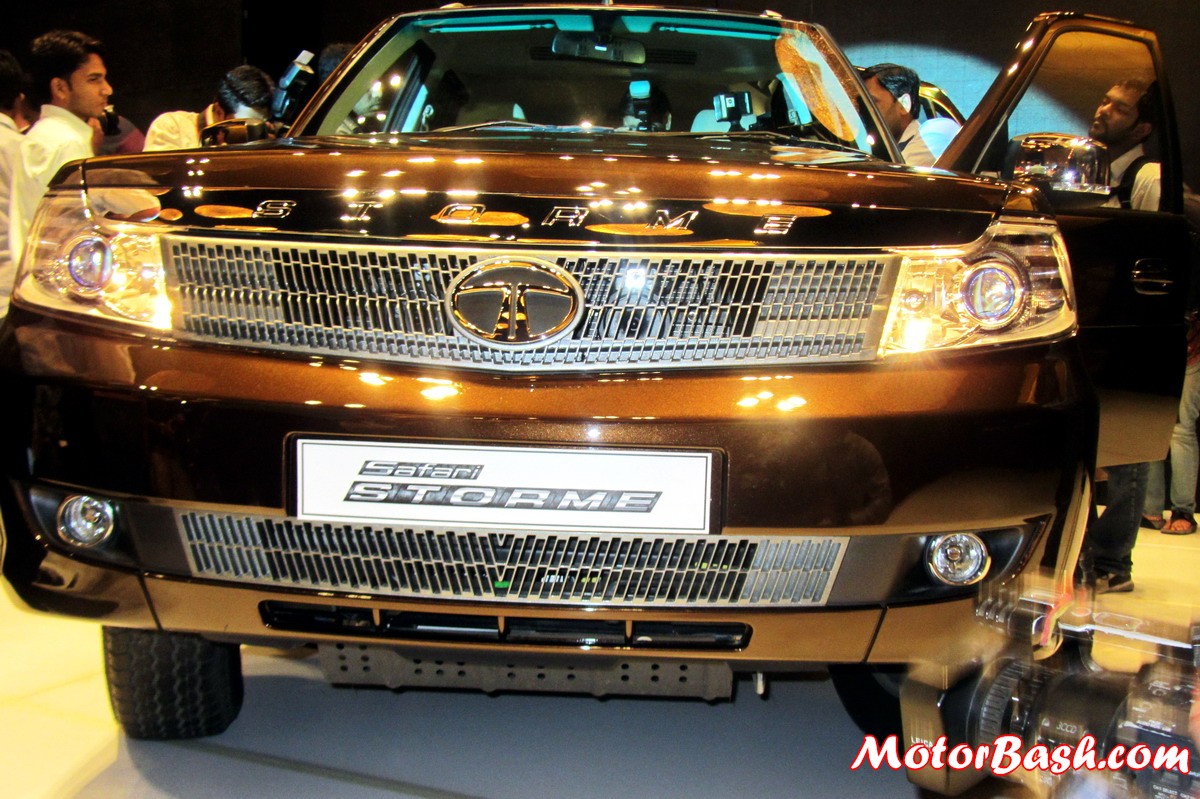 Here are the cars that look 2013 probables.

The most important car for Tata, the tiny Nano has not been doing anyway near what the Pune based auto major had wanted. To make things refreshed and to bring new features to the table, Tata has the 2013 edition of Nano in pipeline. Nano will also get a CNG option which should be launched by mid of this year. Following that will be Nano diesel which will be a revelation in India. We expect the Nano diesel to make way towards the end of this year.

Tata has also in pipeline the Vista with the CR4 diesel mill. We have exclusive spyshots of the car and expect them to launch it anytime soon. Then, through our exclusive spyshots, we also know that Tata is also preparing an Aria facelift which is also expected to make way towards the middle of this year.

Tata is also working on facelifting their Indigo eCS along with a CNG variant of the same. The company is also busy testing their Venture with CR4 mill to make it BS4 markets ready and that might hit the scene sometime soon as well. Tata is also speculated to be working on a compact version of their Manza sedan which will be a sub 4 meter car.

In the year of 2014, Tata will take the giant leap of venturing into the compact UV segment and has clarified that their version of a Quanto beater will be out in the market in 12-18 months time frame. The Aria and the Safari Storme are also due to get an automatic transmission as well which is being developed by the company in association with ZF Transmissions.

Tata is also reportedly working on Vista Automatic. The most important point to note here is that Vista will become the first hatchback to offer Automatic Gearbox with a diesel engine. The Vista just got itself a 90 PS engine and the presence of an automatic shall surely add to the appeal of the car.

The 2.2 litre engine present in Aria is expected to receive a bump in power and might have the number of horses on offer going upto 150-160. Tata might also plan to plonk this mill on the Storme as well. Apart from that, the company is streamlining internal processes and has grave plans for improving the QA processes for better and more robust final products.

It gives us a hint that it has surely identified the key areas it needs to target and now its just the execution phase which is about to be kicked-off. We should be seeing the results and obviously newer products soon.

So, if you have written Tata down, just DO NOT!