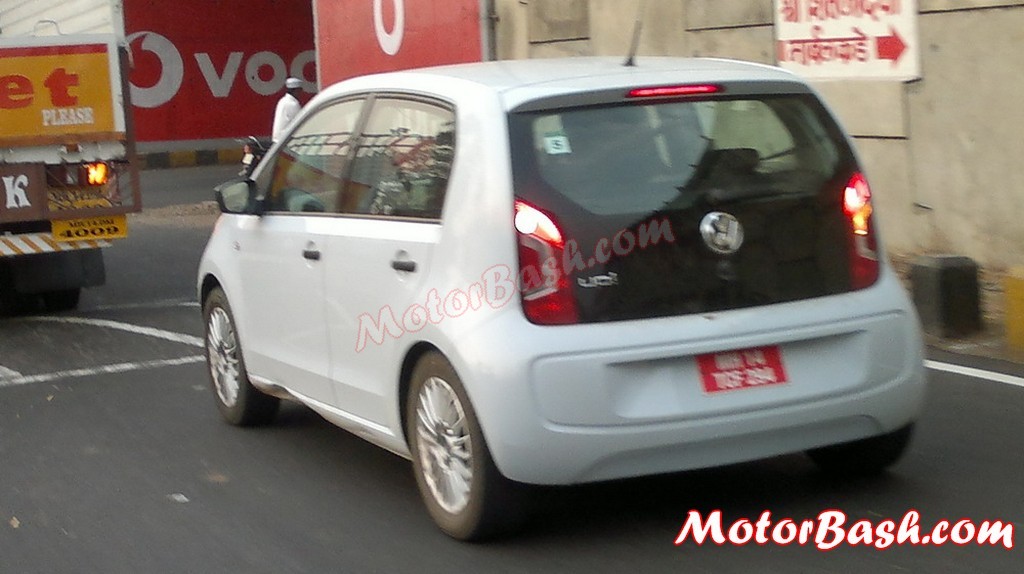 And here we present to you our fortnight feature of exclusive spypics and scoops for the last 15 days from 16th March to 31st March.

In all, we presented to you as many as 8 scoop/spy pic articles and here they are.

2. Maruti SX4 Facelift vs Old SX4: This was the biggest scoop of last month. We shared many pictures of the new 2013 SX4 along with its on road prices well before its official launch. The pics set also included shots of new SX4 parked along with the old SX4.

3.Chevrolet Enjoy MPV: We continued to share with you Enjoy’s latest spyshots. Enjoy will be launched this month and will be pitted against Maruti’s successful Ertiga.

4. 2013 Tata Aria: We broke the first ever spyshots of the new 2013 Tata Aria. And here we continue sharing with all our readers all the developments related to the new product.

5. Tata Safari: Now, this was pretty interesting. We are unsure what is Tata testing in this Tata Safari. The best guess we can make is that the Pune based manufacturer might be considering launching a Safari downgrade.

6. Ashok Leyland Dost CNG: We spot the Dost being prepared in CNG guise yet again. Only MotorBash has published the spyshots of Dost CNG till now.

7. Tata Venture: Tata continues testing the Venture. In this new pic, we spot a mule which looked like an entry level MUV being tested. In all probability, this Venture is carrying the CR4 mill.

8. Piaggio Ape Mini Replacement: Barely a few days back, Piaggio India head spoke about a replacement to Ape Mini and here we are presenting to you the first possible pictures of the LCV.

We strive to bring to you each and every happening in the automotive world before anyone else can do it. A total of 8 exclusive stories in the last 15 days is a testimony to this fact. Keep tuned as we have more…much more lined up for you in the coming days.

Our earlier fortnightly exclusives this year: