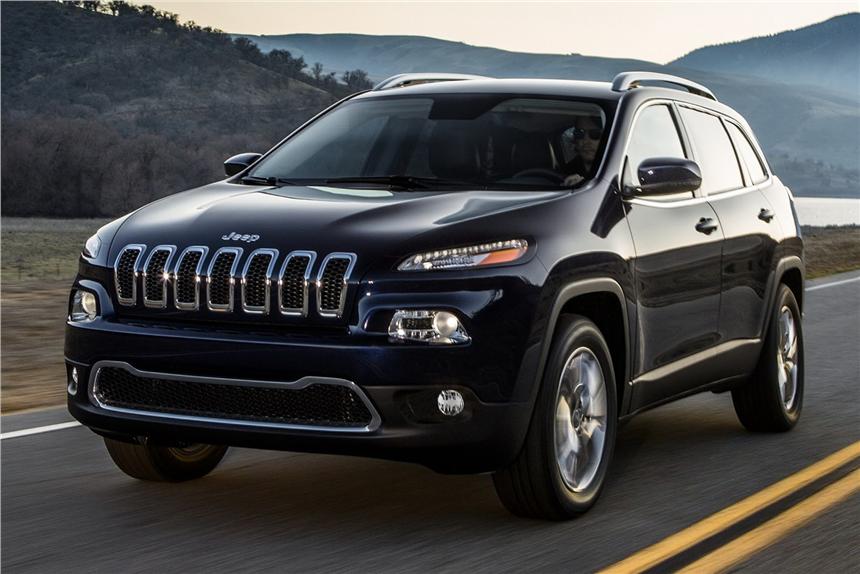 And here comes the first official pictures of new Jeep Cherokee. Wait! Do not get confused with the Grand Cherokee, that’s the elder grandfather of this new Cherokee.

You will ask, why are we sharing these with you?

Because this is what we feel is the B or C segment SUV that Jeep has talked about in their presentation in India. They kept the B-Segment and C-Segment SUV’s under veils and announced that they are coming to India. Though Autocar India predicts at their official Facebook page that this is the India bound B-Segment SUV, we feel this just looks a little bigger to be it.

Till things get clearer we will consider this more the upcoming C-Segment SUV. Moving away from the discussion about the possible segment, lets talk about the product we have in hand. Frankly speaking, this is the most smashing SUV that I have seen in Jeep’s stables apart from the Rubicon! The leaner headlamps with integrated side blinkers make up the whole theme of mean-ness.

List of All 8 Upcoming Launches From Jeep in India

There are bigger proper lamps under these and then under them are the fog-lamps. The grille resembles a lot like the new Grand Cherokee, which is obvious since they belong to the same family. This new SUV will be officially unveiled at the upcoming New York Auto Show which is scheduled for March and is expected to go to production for United States by the third quarter of this year. 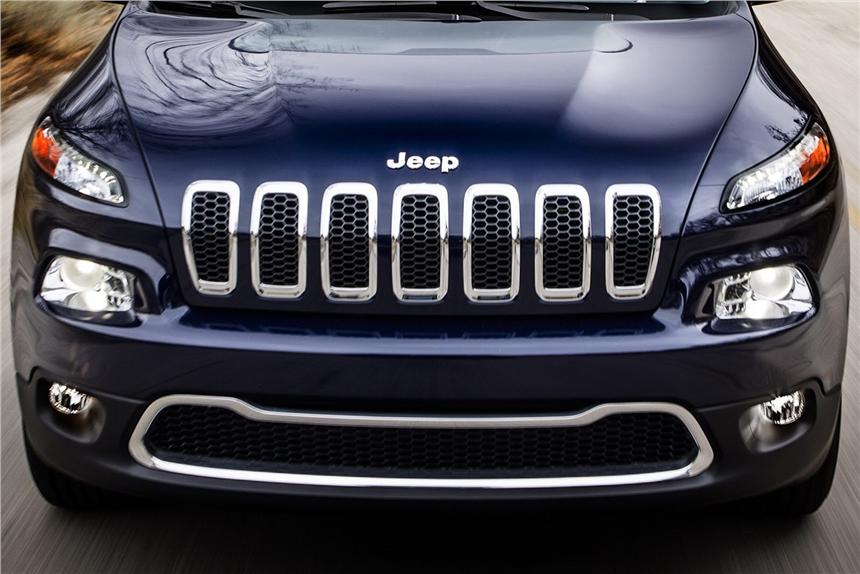 As we have already shared with you, in India, both Jeep’s B & C segment SUVs will sport 1.4L Turbocharged petrol engine and a 1.6L Turbocharged diesel engine which I guess will be the Fiat’s bigger Multijet! If you have not read our earlier article, Jeep will launch the B-segment SUV in mid 2015 whereas the C-segment SUV will come by 2016.

The first products from Jeep in India will be the Grand Cherokee and Wrangler which are coming this year and have been spotted testing in Pune as well.

Get prepared, Jeep is striking!